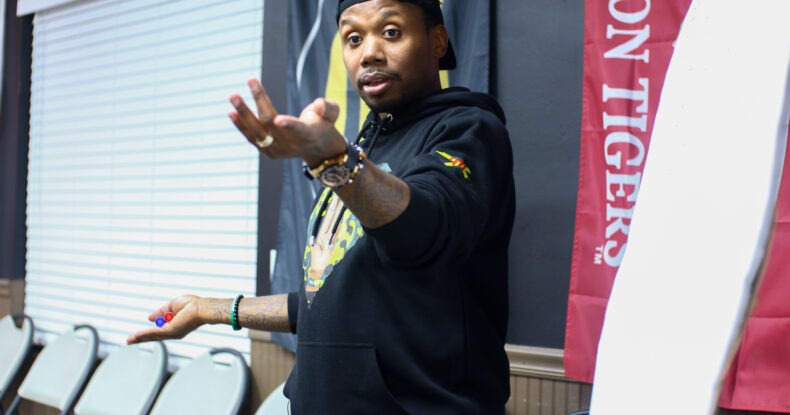 If I asked you…

Would you rather have freedom or certainty?

What would you say?

No right or wrong answer here, just pause what you’re doing for a minute and think about it.

It’s critical that you know YOUR answer to this “philosophical” question, because it’s at the heart of entrepreneurship.

Most people will think, and even say they value freedom… when they really value certainty.

How can you tell?

… Because most people stick to the system, go to school, get a job, aim for a raise… cuz it’s “safer” and more certain (… I guess).

… If they do start a business, they WAY overthink things… trying to be “certain” of the outcome before making a move.

… They check their bae’s phone to see what’s up… to be certain that he/she’s not talking to someone else.

Freedom is almost the opposite of all of that.

I won’t speak for others, but for myself as an example.

I truly value freedom over anything in the world.

There’s no way you can keep me working under some supervisor, for someone else’s goals, with a salary cap…

And yea… I don’t check my queen’s phone, nor does she check mine:)

In that case, freedom comes from trust. I trust her, and free myself from worry.

And again, it’s OK to value certainty. Some people would be miserable, sleepless, and live in constant anxiety if they were forced into entrepreneurship.

Freedom comes with a price.

… Entrepreneurship it’s NOT for everyone.

But if it’s for you?

We’ve somehow managed to make business success almost certain for coaches and consultants… which in turn creates freedom for them.

Click the link above and talk to someone from our team to see how we can help you do the same.

Talk to you soon, 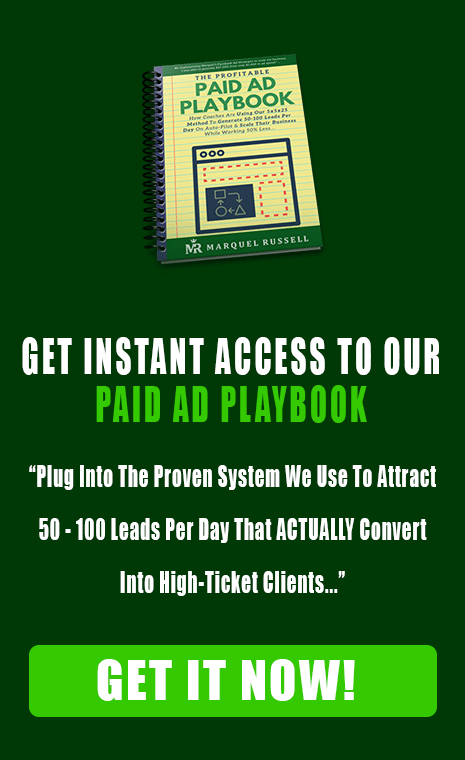 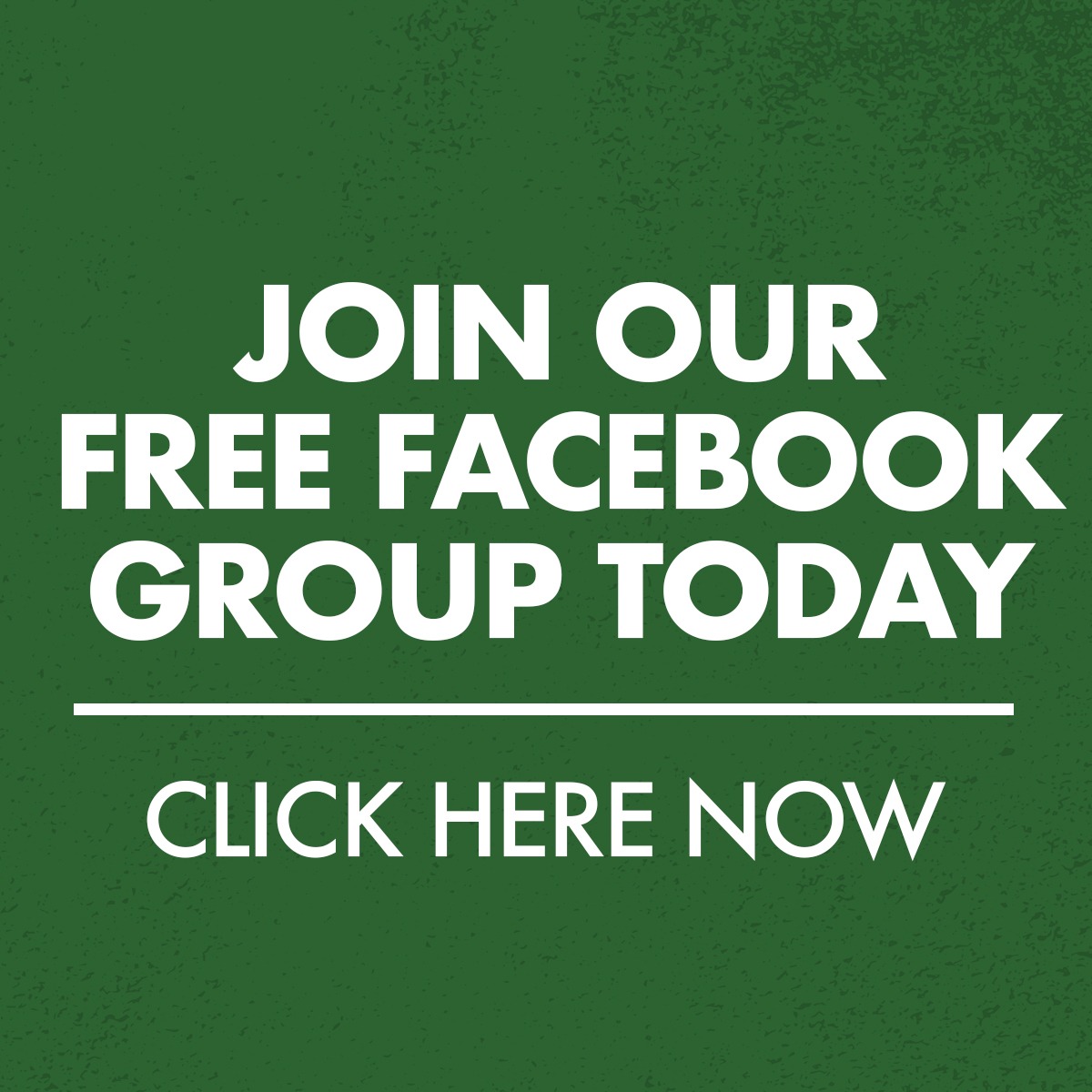 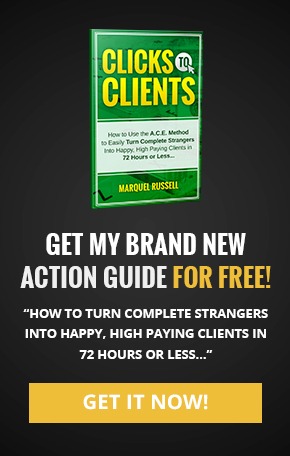